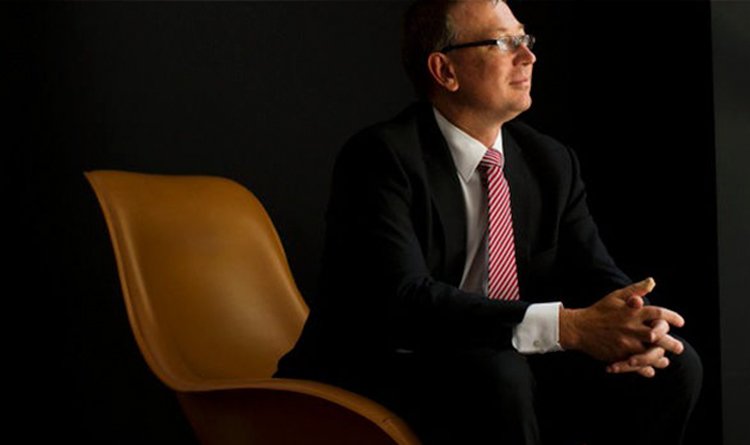 Baby boomers who have shelled out a collective $200 billion over the course of their lives to help their adult children and other family members cover expenses like housing, weddings and healthcare are putting their own comfortable retirement at risk according to a new survey.

“The research showed that over $500 billion is being provided up and down the family tree in Australians’ lifetime, with the main burden coming from the so-called ‘sandwich generation’,” REST chief executive Damian Hill said in an interview.

According to the research, older working Australians aged above 50 have so far stumped up $31.6 billion to help with home deposits, $55.9 billion for education and nearly $10 billion for expenses associated with weddings.

Retirees have also shelled out nearly $182 billion to other members of their immediate families for things everyday expenses and home renovations.

But at the same time Australian pre-retirees aged 35 and above are also helping their parents financially, with 14 per cent contributing to things like medical expenses.

“These children are likely to have had to make some financial sacrifices or have had to fund it with their income as opposed to savings,” the white paper says.

Mr Hill said these intergenerational trends meant that many Australians may have their retirement hampered by existing debt or have to delay when they stop working.

The research showed that nearly half of older working Australians expect to retire with debt, with one in five believing they will still have a mortgage when they finish work and quarter see they will have credit card debt.

“The concept of early retirement has gone and while one in 10 Australians would like to retire by 65, they think they won’t be able to afford it until they get to at least age 70,” Mr Hill said.

“The reality is that the age pension will have to pick up more of the burden. It might be later in life, but if people have to pay these debts then the age pension is going to be called upon earlier.”

This come as leading economist Saul Eslake warns that unprecedented numbers of Australians set to drain their superannuation not for living expenses in retirement, but to pay off a mortgage.

“This is a group who over the next 10 years is either going to become retirees who still owe something on their mortgage or, more likely, retirees who’ve used their super to pay off their mortgage and will go on the age pension,” Mr Eslake said.

But pre-retirees and retirees also seem less than willing to sell their family home, with Mr Hill saying that “Australians set aside more for inheritances than the rest of the world.”

“The ironic things here is by giving so much down the line, they may actually become a burden on their children and their grandchildren a little bit later on. Generally people underestimate how long they are going to live and then overestimate how much they’re going to need in retirement,” Mr Hill said.

Ahead of the upcoming federal Budget Treasurer Scott Morrison said a solution was needed for the rising number of people who are going into retirement encumbered by large housing debts.

“The proportion of homeowners aged over 45 with a mortgage has increased and, according to the Productivity Commission in 2015, the most frequent use of superannuation lump sums was to fund housing, including paying down mortgages,” he said.

“These are the facts and they represent a problem that needs to be addressed in the broader national interest.”

According to the REST-sponsored whitepaper one in the retirees are currently living a frugal retirement with a budget of under $22,000 a year, while a quarter live on a little over $39,000 per year.

How can we help?

If you would like to discuss reviewing your retirement strategy or putting a plan in place then please give me a call on 0414 412 731 or email me at ian@mcdadvisory.com.au