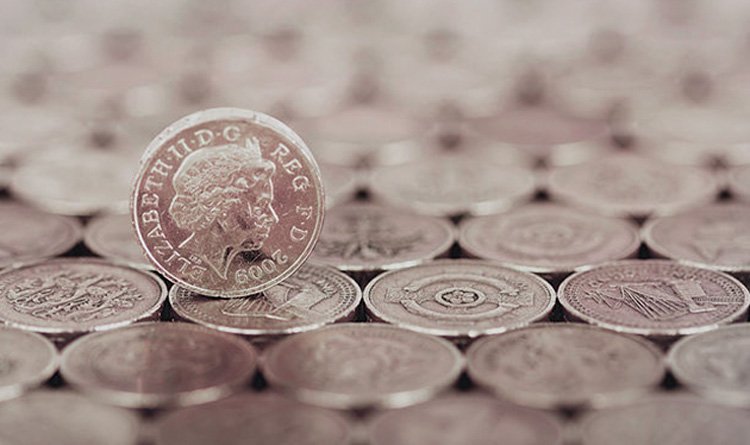 The Reserve Bank of Australia has elected to hold the cash rate at 1.5 per cent at today’s monetary policy meeting.

The outcome of its second meeting for the year also marks the 18th consecutive month the cash rate has stayed at its present level.

While commentators agreed a rate hike was on the horizon, many said it was still too soon.

“Very weak wages growth, sub-target inflation, the Australian dollar remaining too high and uncertainty around the outlook for consumer spending all argue for rates to remain on hold or even fall,” said AMP Capital chief economist Shane Oliver.

“On balance it makes sense to continue to leave interest rates on hold.”

NAB chief economist Alan Oster and St.George Bank senior economist Janu Chan echoed sentiments that the wages data was still too weak and pointed to the spare capacity that remained in the domestic economy.

“The only issue is the wait on international market moves and whether the RBA should be ahead or following in particular the [US Federal Reserve],” he said.

“Assuming a first rate rise does happen in the next few months, a further rise later in the year should follow unless financial market volatility is significant after a first increase.”

But Metropole Property Strategists director Michael Yardney disagreed that the Reserve Bank would be taking its cues from its American counterpart, arguing RBA governor Philip Lowe “has made it clear that Australian rates don’t need to be in lock step with overseas rates”.

“There is currently no reason to change rates to either stimulate or slow down our economy,” Mr Yardney said.